Recent NFL headlines as Sunday's schedule for Week 12 looms. Here's a recap of what happened early in the week's schedule. 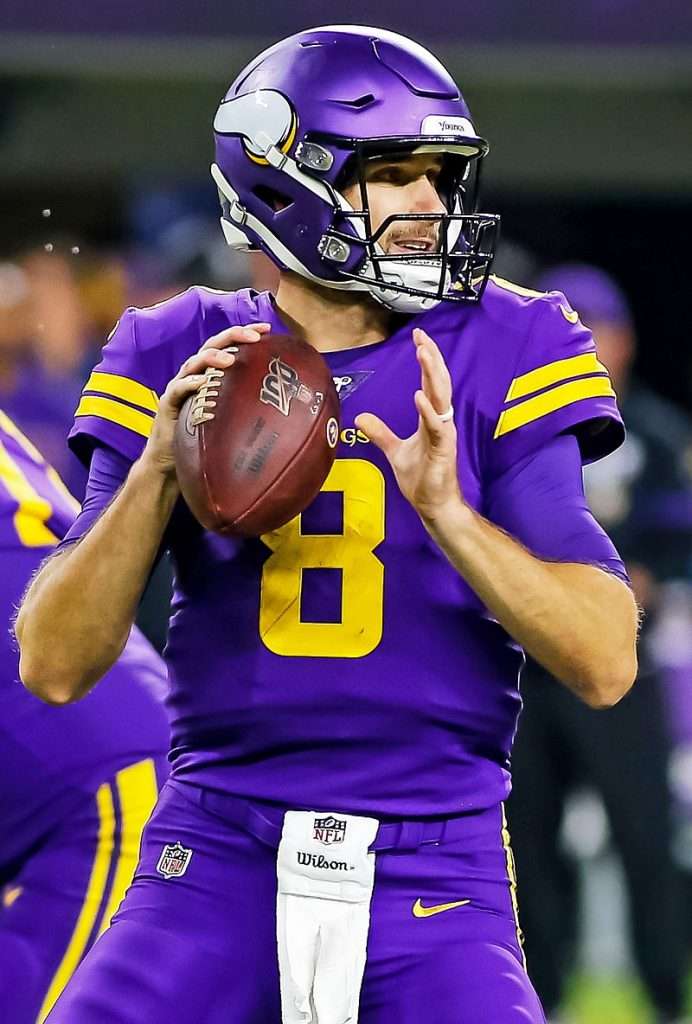 The NFL featured their Thanksgiving schedule on Thursday to kickstart Week 12. Three games were played and they were all one-possession affairs. None of the NFL teams have a bye in Week 12, meaning the remainder of the games this week will be played on Sunday and Monday.

In the early game on Thursday, the Buffalo Bills improved to 8-3 on the season with a win over the Detroit Lions. For the Lions, the result of the game had to be heartbreaking. In a competitive affair, they lost 28-25, a result that appears to put a dagger in Detroit’s playoff push this season.

One takeaway from the game is that Von Miller suffered an injury in the game. ESPN’s Adam Schefter reported that Miller is out indefinitely. That does put a major damper on Buffalo’s season. Miller has been a part of two Super Bowl seasons in the past, one with LA and one with the Denver Broncos.

Stefon Diggs, who has a chance to lead the NFL in receiving yards, had 77 yards in the game for Buffalo. That is a total that probably won’t keep pace with the league leaders for receiving this week. Josh Allen had a passer rating of 80.8, which probably won’t help his MVP case too much either. Allen also took over the interceptions lead in the NFL. He is now tied with Davis Mills with 11 this season.

After a hot start this season, the New York Giants seem to be coming back to the pack. They lost on Thursday to the Dallas Cowboys and, in doing so, fell to 7-4 on the season. Meanwhile, the Cowboys improved to 8-3 and their Wild Card chances are excellent.

The game made headlines for popularity: those that watched the game were actually watching the most-watched NFL television game of all time. According to Nielsen, the show averaged 42 million viewers. If you work with a world population of 8,000,000,000 these days, then about 1 in every 200 people worldwide was watching the game.

The final score in the game was 28-20, with Dallas really doing a number on New York in the second half. Saquon Barkley had just 39 yards rushing in the game, a total that won’t be competitive among the rushing yards leaders for the week. His chances of leading the NFL in that category took a bit of a hit.

New York, at 7-4, seems to be pretty safe in the Wild Card picture still. However, of New York’s remaining six games this season, three are against either Philadelphia or Minnesota so they, the Giants, cannot take anything for granted.

The Minnesota Vikings defeated the New England Patriots in the final game of the evening. The final score was 33-26, a result that improved Minnesota to 9-2 on the season. New England fell to 6-5 following the loss.