NFL Week 11 results from Sunday. The Dallas Cowboys posted a huge road win over a difficult opponent as Minnesota fell from grace. 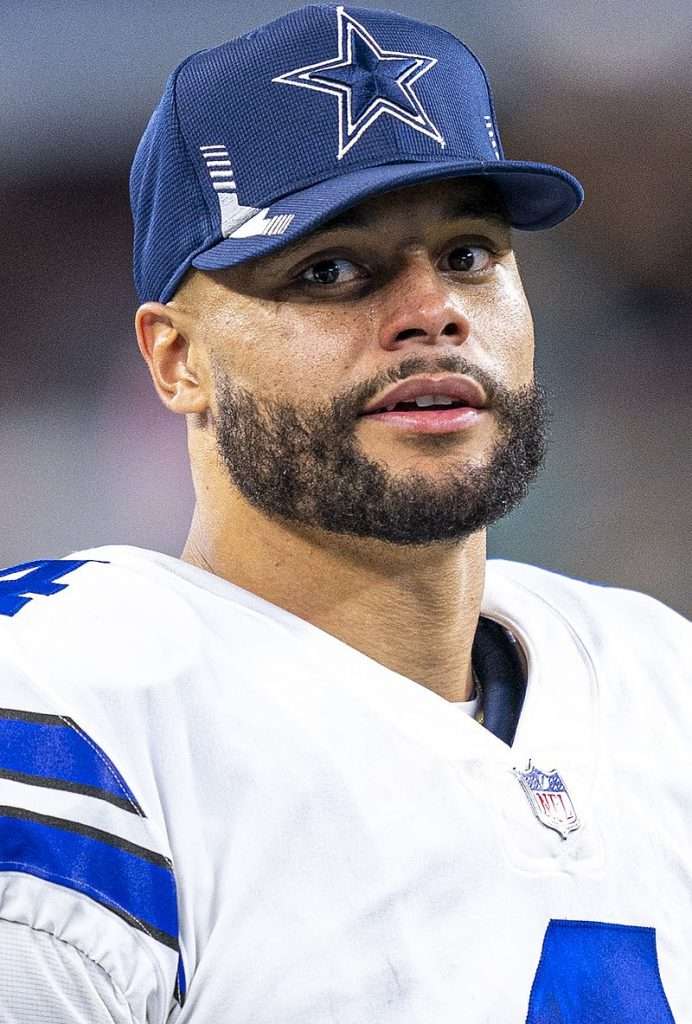 There’s one game left in Week 11 of the NFL schedule. On Monday night, the San Francisco 49ers will face the Arizona Cardinals. Here’s a rundown of the key results from Sunday’s schedule, results that included the Dallas Cowboys blowing out the Minnesota Vikings.

Minnesota went into Buffalo last week and took away a big win. But just when you could start believing in the Vikings, they turned in a discrediting result. The Vikings lost in Week 11 by 37 points to the Dallas Cowboys.

The win improved Dallas to 7-3 on the season while dropping Minnesota to 8-2. The win was actually huge for Dallas as they appeared to have a strong enough schedule to jeopardize playoff aspirations.

Kirk Cousins took seven sacks in the game. Meanwhile, Justin Jefferson had just 33 yards receiving, a total that hurts his chances of leading the NFL in receiving yards. Meanwhile, Dallas QB Dak Prescott posted a 139.3 passer rating in the win.

The LA Chargers are looking more and more likely to miss the playoffs again this season. They fell on Sunday night to the Kansas City Chiefs. The Chiefs scored a go-ahead touchdown in the final minute for a 30-27 victory.

Patrick Mahomes threw for three touchdowns in the game, all to Travis Kelce. The Chiefs improved to 8-2 on the season while the Chargers dropped to 5-5. There’s a good chance that KC will be tops in a lot of power rankings when they get updated on Tuesday morning.

Cincinnati wins to stay one win behind Baltimore

The AFC North appears to be coming down to Cincinnati and Baltimore. Currently, the Ravens are 7-3 and Cincinnati is 6-4. These two teams will meet in the final game of the regular season, one that won’t be played until early January.

The Detroit Lions have won three straight games following the results from Week 11. They defeated the New York Giants comfortably, winning 31-18 in a game that the Giants hosted.

The Giants have had their critics this season despite a strong record so far. The loss to the Lions will give those critics a chance to move them down in the NFL power rankings that will soon be published following Week 11.

Daniel Jones had two interceptions in the game. Saquon Barkley was also ineffective as he had just 22 yards on 15 attempts. New York may have lost Wan’Dale Robinson as he was seen on crutches after the game (Jaclyn Hendricks of the New York Post reported).

Other key results from Sunday

The Buffalo Bills won on Sunday in a game that will be remembered for a change of venue midweek. The Bills, playing in Detroit, defeated the Cleveland Browns 31-23.

The Atlanta Falcons defeated the Chicago Bears 27-24. The result helps Atlanta stay optimistic about making a playoff appearance as they try to stay close to Tampa Bay. Chicago’s QB, Justin Fields, was questionable after the game.

The New England Patriots returned a punt for a touchdown with five seconds to go to improve to 6-4. They defeated the New York Jets 10-3 in the game, a result that saw New York fall to 6-4. The Jets, the Bills, the Patriots, and the Miami Dolphins are in a very tight divisional race.

The Philadelphia Eagles flirted with another loss. However, they were able to score late in the 4th quarter to give themselves a 17-16 victory over the Indianapolis Colts, a result that improved the Eagles to 9-1 on the season. The Colts fell to 4-6-1 and the loss really hurt their outlook for the postseason.

The Washington Commanders defeated the Houston Texans 23-10. Davis Mills had two interceptions in the game and could lead the NFL in the category this season. Meanwhile, Washington is now 6-5 and should be feeling optimistic about making a push to the NFL playoffs.