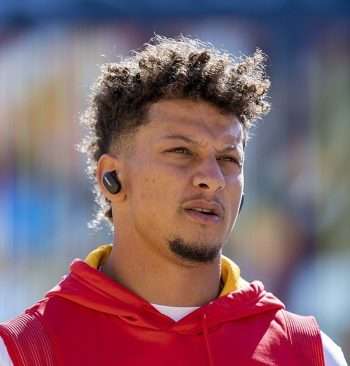 The Kansas City Chiefs, the favorite to win the Super Bowl heading into this weekend, hosted the Jacksonville Jaguars on Saturday. The Chiefs, despite plenty of speed bumps en route, won the game in a contest that finished with a converted-TD spread. The result was Jacksonville 20, and Kansas City 27 in a game that will be remembered for the hobbled performance from Patrick Mahomes.

With the loss, the Jaguars finished their season with a 10-9 record, regular season, and playoffs combined. NFL fans will remember the season for four reasons.

Firstly, the Jags went from a last-place team in the previous season to a playoff contender. Secondly, the Jags started the season 2-6 and stormed back to contention. Thirdly, this season marked what appears to be the beginning of Trevor Lawrence’s career as a dependable QB1. Lastly, the Jags made an improbable comeback in their Wild Card game, coming from a 27-0 deficit to defeat the LA Chargers.

Meanwhile, the Chiefs improved to 15-3 with the 7-point victory and advanced to the conference final. They will play either the Cincinnati Bengals or the Buffalo Bills, two teams that play on Sunday.

Patrick Mahomes of the Chiefs is a player that NFL fans will be waiting on for an injury update. He played injured but he was the winning quarterback in the game. He had 195 passing yards in the outing and his ratio of TDs to INTs was 2 to 0. Mahomes had a passer rating of 112.5, a rating he earned despite a limping performance.

From Jacksonville’s perspective, the game might be remembered as a lost opportunity. Jamal Agnew fumbled inside the five-yard line in the fourth quarter, a play that was pivotal in the Jags’ loss.

Trevor Lawrence of the Jaguars was the losing quarterback in the game. He had 217 passing yards in the outing and his ratio of TDs to INTs was 1 to 1. The INT came at a point in the game when Jacksonville was in a desperate situation. Regardless, Lawrence finished the game with a passer rating of 74.4 as his sophomore season in the NFL came to a disappointing end.