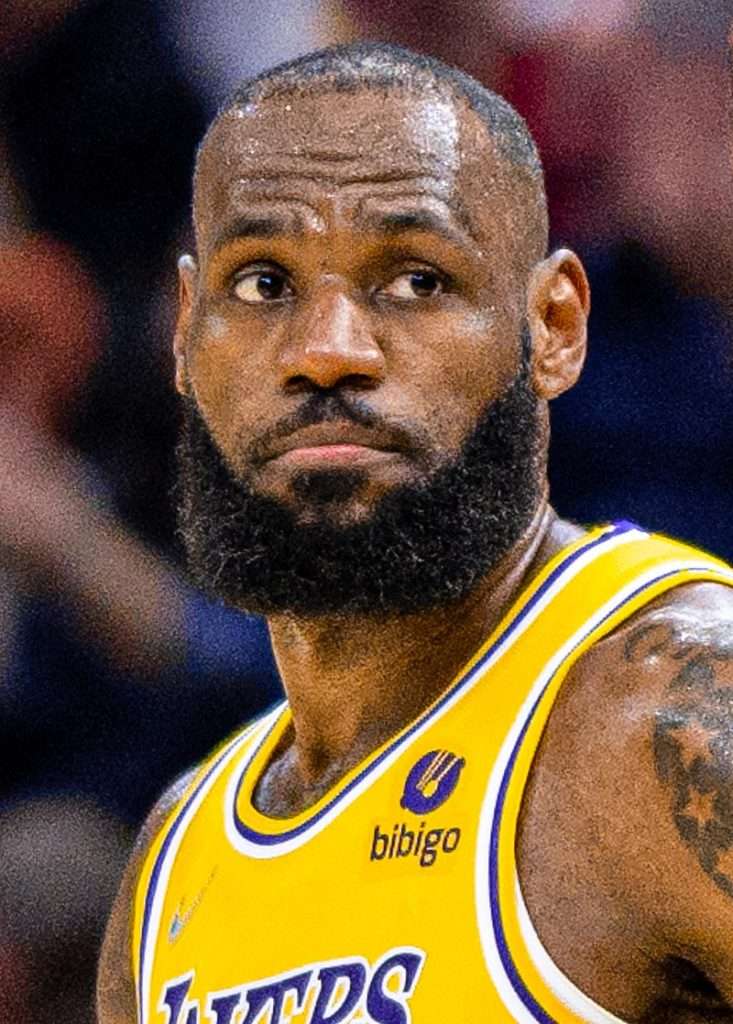 The NBA had a busy schedule on Friday night. In one of the later games on the evening, the LA Lakers hosted the Memphis Grizzlies. The Lakers, who are increasingly looking like a playoff contender, won the game in a contest that was close as time expired.

With frantic play in the final moments of the game, LA put up a one-possession margin of victory in the showdown, winning by 1 point. The final score was Memphis 121, and LA 122, a result that ended Memphis’ winning streak.

With the loss, the Grizzlies are now 31-14 overall on the season. They had entered the game as winners of 11 straight. They had their chance to at least tie the game against the Lakers, however, they were unable to convert a pair of free throws with fewer than 2 seconds to play. The longest active winning streak in the NBA now belongs to the Denver Nuggets, a team that has won nine straight.

Meanwhile, the Lakers improved to 21-25 with the 1-point victory. The top scorer in the game was Russell Westbrook. He had a very good 29 points in the contest off of the bench.

The Los Angeles Lakers remain a trending team in the NBA. Just under a month ago, they were 13-20. Heading into the weekend, they have gone 8-5 over roughly the last four weeks. The win over Memphis represents a very high-quality victory as the Grizzlies are one of the elite teams in the NBA. With news that Anthony Davis is going to return soon, the Lakers are a team with all to play for despite a losing record.